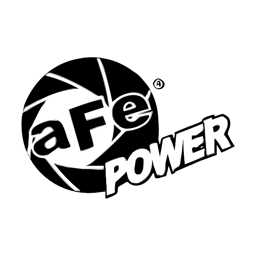 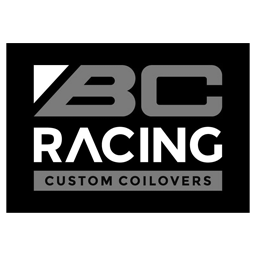 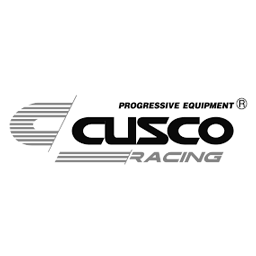 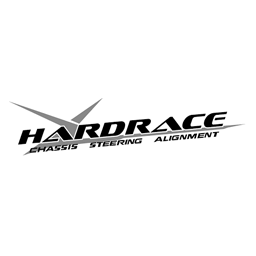 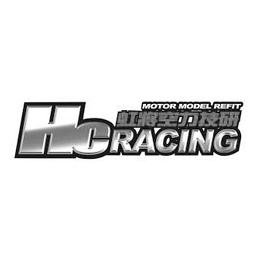 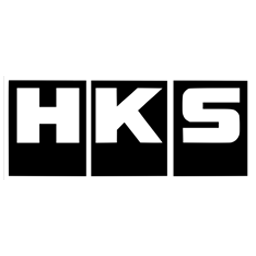 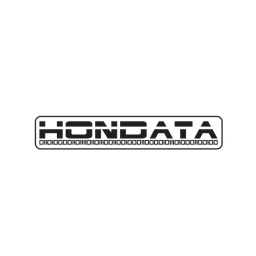 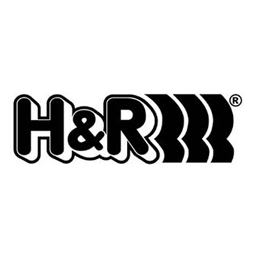 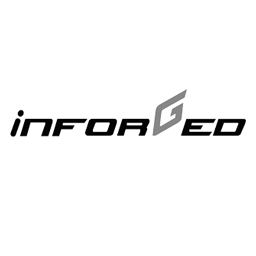 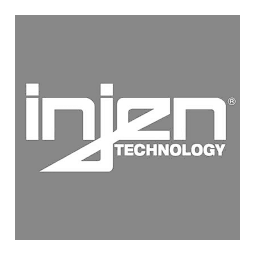 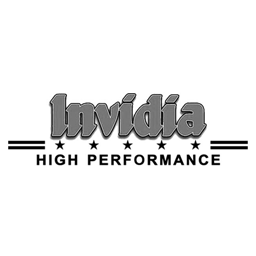 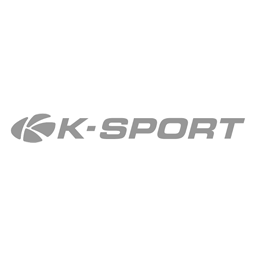 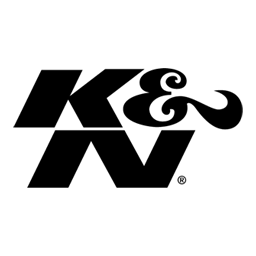 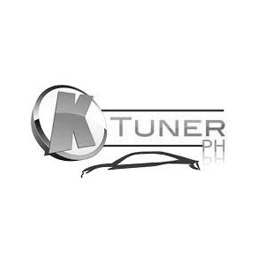 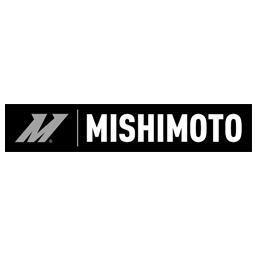 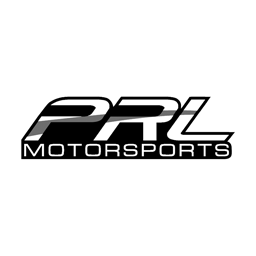 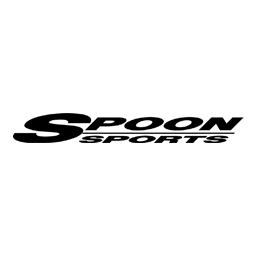 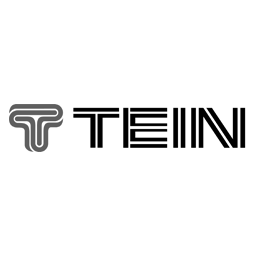 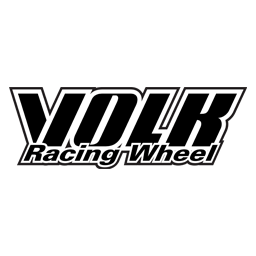 In 2007, JDMselect started out at a small office in Molave St. Quezon City with its aim of providing and supplying eager and hungry JDM enthusiasts which were commonly dominated by Civic EGs and EKs. They needed a quick access to parts, big or small, like exhausts, banners, oils caps, other engine dressup kits and the like from Spoon and Mugen as well as Japan parts which during those times are considered novelty items from HKS Inazma and Pivot grounding kits, shiftlights, pedals amongst others. As the years passed, we introduced more brands to our clients recognizing big named companies not only from Japan but also from the US and UK. As early as 2008, we were on our way to building an all Spoon Fit GE, which in hindsight is a path we are to follow and thrive on as we have focused ourselves to catering the current and next generation models Honda had to offer.

Fast forward to 2019, JDMselect has evolved into serving a varienty of sub compacts such as the BRZ, WRX, STI, Corollas, Civics, Lancers as well as their more compact siblings from the Yaris, Vios, Mirage, City, Jazz and the list goes on 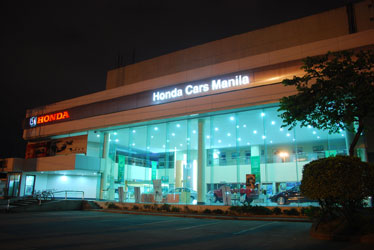