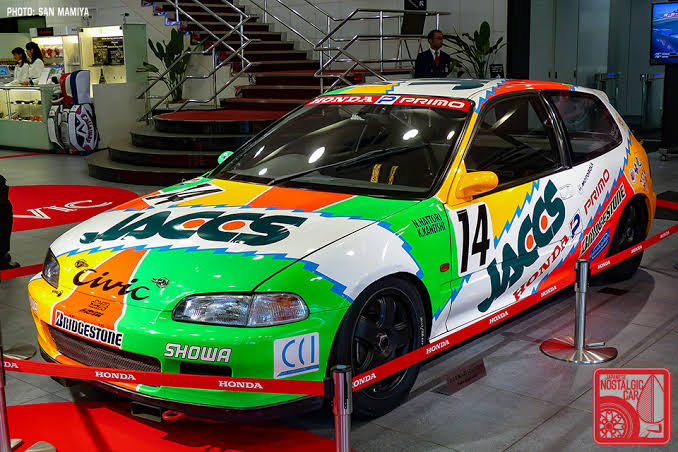 The golden age was definitely cool. We had casa fresh SIRs tearing up libis till the wee ours of the morning, we bought burgers at hotshots just to stare at the parked civics whom we have heard have newly transplanted Type R engines. From a distance the original te37s with its tucked Spoon caliper brought a certain and unique feeling amongst enthusiasts. Life in those early years, as we look back, didn’t revolve around obligations, targets and payables. Stress level, was in many ways laughable of losing sleep over a certain crush who you couldn’t get a consistent conversation even on YM. Or the that Prof who gets in your face too often. Fast and the furious 1 was about to come out. Though probably we were the first to cringe at how they styled the cars, we knew it was the start of something big.


Moments are a familiar territory for enthusiasts, that after witnessing such awe inspiring projects, it prompts him to go to the nearby internet cafe, add a couple of entries and pics to his barkada’s PBase account and YM’s everyone if they are available on Friday for a quick shoot. On his other window, forums, discussions, the breathing ground of the upcomer, eager to learn, willing to read. He did printouts for this weekend’s DIY, obviously he didn’t have Youtube by his side. Though different, the intention of the enthusiast and how he operates is similar a good fifteen or so years after. Facebook has changed the landscape of the industry and has brought together a lot of people with common interests in various forms.


I would often joke about how great it was back then, when the industry was represented by the real hardcore enthusiasts, not by two knuckleheads bickering on Facebook why their deal didnt push through on a measely item at their supposed to be meet up place. Item na dati ay halos ipamigay na lamang.


That’s it for now. See you around. Be good.