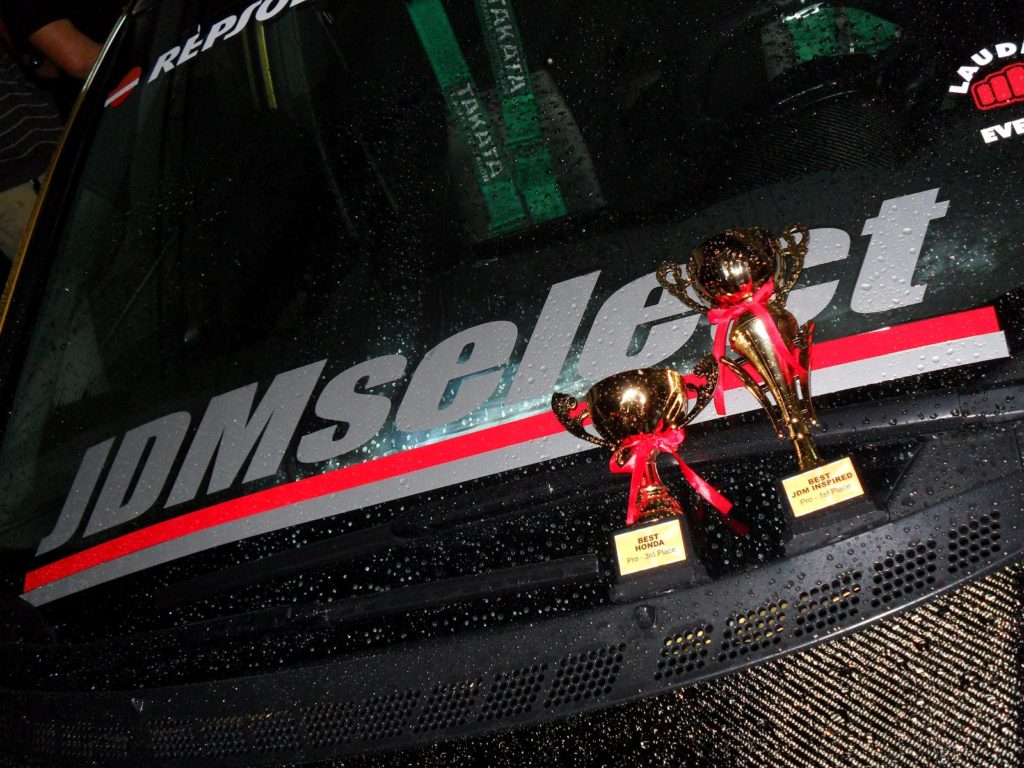 Why does one join car shows?
It’s probably for recognition as many would readily say. Oftentimes for
promotions, to either promote the group, or the shop, the services, the parts.
It can also probably for just a simple whim to let it out, bring out the car,
enjoy the scene, get noticed, spot some models, etc etc..

I would like to draw back to
its simplest sense, helping us realize, making us appreciate of the things
which we often take for granted. As we draw near the deadline or shall I say
the Ingress, we probably hate it, that we do our day to day work and tasks, but
at the same time we need to exert so much effort into preparing the car,
installing the parts, hooking up for sponsorships for the detailing, the slot
perhaps, or making some calls, just like a highschooler to acquire a model, not
unless you’re a hustler or been in the scene for quite some time. In essence,
for the regular show-goer and the like, it’s quite a burden mentally and
phisically, from preparation, to bring the car in, having someone look over the
car and give out the business cards, to then again, bringing out the car,
towing it back at the shop.

Just as the grown-ups would
say, life was simpler when they were young. And in connection to that, I would
imagine a starting enthusiast, probably building his hand me down 1992 EG
Hatchback, making friends and gaining some recognition at the forums, he’s
probably the guy usually being awaited at the EBs and get-togethers, fellow enthusiasts
want to witness his project unfolding through the months. There are no sponsorships
involved, just pure hard earned money from mom and dad, school allowance or
from countless hours at work, skipping meals and just a pack of cheetos for the
day, sacrificing fashion (oh no!), ulgly looking shoes, loose shirts, dangling
an old and worn out Nokia 3210 instead of flaunting that new and color-lcd PDA.
(Note: setting is minus 10 years). In simpler terms, he just didn’t care, everything
for the car, just 20% for self. On the brighter side, he had bronze TE37s back
then, he had 80% of what is found in the Spoon Sports Catalog, a lot envied his
Bride bucket seats too, which notably, he already sported back then. You wouldn’t
believe me if he asked for a huge amount from his parents to take a special
trip out of town involving a very important school project, only to sink in
Honda’s B16 masterpiece unto in, and the paperwork involved with it.  (may tinatamaan na ba?)

Pressured by fellow club
enthusiasts, he joins a car show, he fervently believes in his car, its parts,
its theme, he even came up with a well prepared spec sheet display. At home, he
detailed his stock painted car, obviously he would put emphasis on the parts he
got, its how the forums nurtured him, so too are the numerous BMI and Hot
Version videos he often bought at Greenhills.

Only to lose. To a brightly colored
purple sedan. With lambo doors. Custom made interior. And audio for the whole
neiborhood to enjoy.

We envy his enthusiasm, its
most basic, pure and simple sense. No wonder older guys build track weapons
which only see light on weekends. Beyond the glitz and glamour of selling, promotions,
shows, ROI and the like, the “starter’s upbringing” is what draws us back, what
reminds us of how we all started…