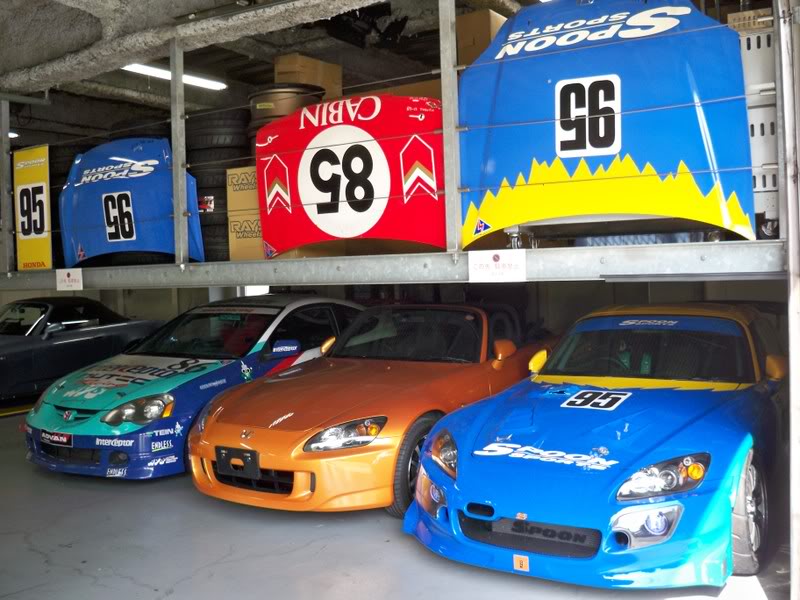 We are all tuners, car builders and most especially enthusiasts in our own way. In my opinion what drives this market, this industry and much of the feel of fixing up cars, joining groups and what not is the drive to reach the best of what we can bring about our ride, in comparison to its Japanese counterpart and/or its US/Euro counterpart..
The Civics that we build, we aim the fastest possible time as we then compare it the fastest Civics that grace the 1320s in the US. Track attack EKs and EGs which if you simply glance at it would simply remind us of SPOON or Mugen Eks and EGs we commonly see on Magazines and the like.Fit and Fds that are tastefully loaded with parts and can go head to head with the ones found in Japan and fellow JDM enthusiasts in the US and UK.Beasts like Silvias, Skylines and Evos, loaded with parts which share the same ones found on demo cars of various tuning houses in Japan.
In my opinion this is one of the main driving forces beyond each tuner, to build something parallel to the best, to come up with something which holds true to its origin.
A common theme, a pattern to follow, that in my opinion is our common ingredient.