Shot in the Face 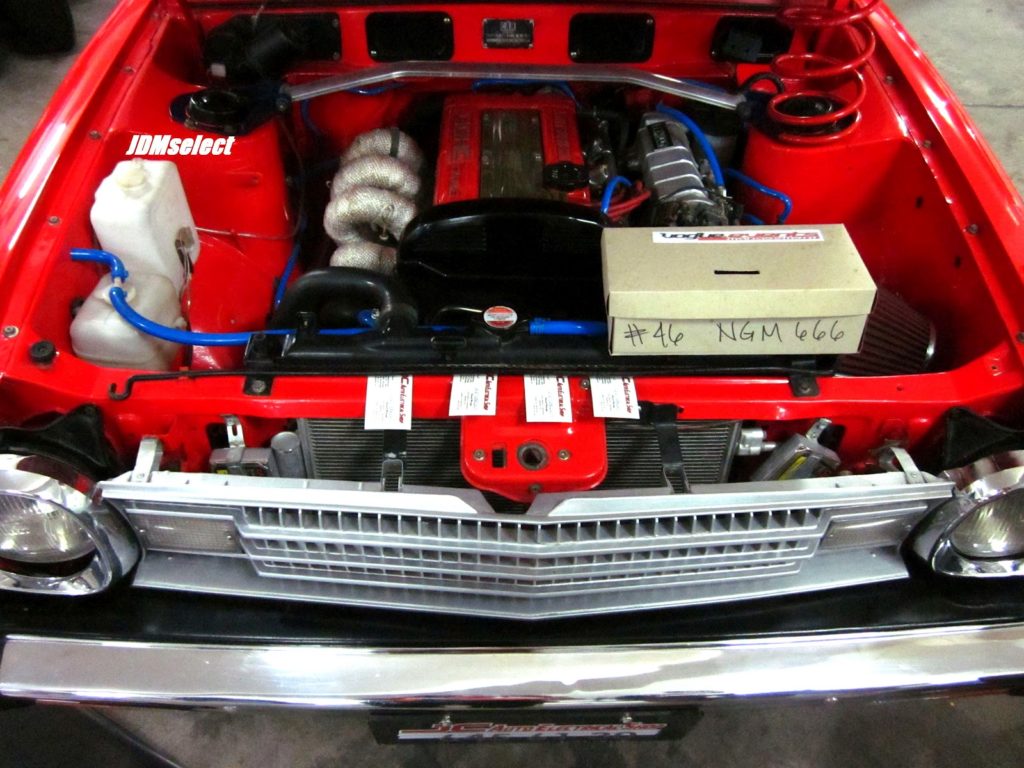 “Shot in the face”
Such an aburd expression, as I passively hear in on the
radio going home as I traverse the open roads of commonwealth. It’s kind of
difficult to follow MMDA’s 60kph limit at 12:30am, with a CRDi powered pickup
begging you to switch up gears, push the pedal a little further and feel the
very obvious boost which modern diesel engines are so known in today’s time.
This time its guiltless, because I know I’m still going to get a lot more
mileage than any car at that pace.
Shot in the face, is inviting a couple of guys with thick
glasses for a 3-3, underestimating them and being shot in your face with a 3 to
finish the game 21-12. Shot in the face is big talk at the coffee shop trying
to impress the guys on the nearby table, only to find out sooner or later that
you’ll be working for them. Shot in the face is trying to talk so much about
speed, so much about driving cars, feeling that you know it all, to a guy who
flies planes for a living. Shot in the face is being all hyped up for a
trackday, with a heavily modified civic, only to clock 3 seconds slower to all
stock Yaris with just a tire upgrade. Shot in the face in a grown-up bully, Mr.
Bigshot to everyone at the office, but still goes home to the parent’s house
and live from their pension. Shot in the face is mocking someone for the car
they drive and a few years after he has already bought a T, an S and the mighty
H, and still, you’re driving your Mom’s Suv. Shot in the face is getting busted
by the girl you’ve been impressing for years, in favor of the guy half of what
you have (and I’m not only talking about effort). Shot in the face is dearly flaunting
that Speedy only to come face to face in the elevator with a bag collector and
her assistants all carrying a dozen Chanels and a few Hermes’. Shot in the face
is a movie so hyped up, you end up buying 3D tickets only to sleep halfway
through it. Shot in the face is finally meeting your idol after so many years,
and in a span of 10 minutes you can easily surmise he’s a Jerk.
Shot in the face is writing-off that old-schooler at the
stoplight and getting beat at the end, only to find out after attending a local carshow that…..