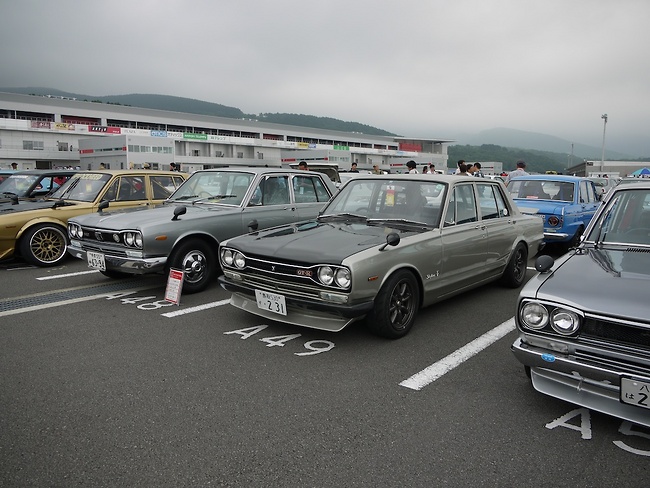 Just a few days ago, I had a slight argument with a boards
officer regarding  a change in payment
schemes on our usual paid ads. Maybe it was just summer abnd the heat was
getting to us, maybe it was just the workload or the pressure as we try to cram
everything before the long vacation comes, or maybe it was his approach, which
I really find so different from our past encounters with the said group. Just
like a Hotel, when you keep on coming back, the staff will treat you well, just
like on a resto, when you keep on coming back, they will give you utmost
respect and give in to small requests, when you’ve been known to go back and
always purchase bags or clothes from a store, they appreciate your business and
provide you with the best service they can render. To cut in short, it was
different and come to think of it, it was partly not his fault, rather, it was
the system.
The system I am referring to is the government which clubs
and organizations are all subjected to. Most often, if you think about it, Car
Clubs are the most basic form of an emerging government or political entity.
From the start, just a couple of guys meeting at an empty parking lot on a
Sunday, all meeting with a common interest, they were formed as usual, by the
internet, meeting at the forums, chemistry and sparks everywhere and there you
have it, from a good 5-10 members maybe in a few months they’ll be filling the
whole parking lot, and in no time, will be the apple of the eye of the security
guards. It usually evolves that way. When there are guys forming a group, it’s
inevitable that a website or forum shall be created, and from there money is
needed to run it. It’s also need to fund outings and whatever expenses that
huge get-togethers are usually subjected to. Cash is then collected from the
members, the more members they have, obviously the more money is collected.
There is a greater amount of responsibility this time and in time, officers and
moderators are elected to distribute the tasks evenly. Within such governance,
within the funds collected and the hunger for leadership, I’m pretty sure problems
arise here and there; in between members and in between officers. Because
officers only have a limited term, when the new ones take over, there is so
much conflict going on since he has to adjust to a lot of stuff, he has to
adjust to the board sponsors, he has to reconciliate himself with the new
officers and existing members which probably in the past he had a conflict with,
he probably has new rules which he would like to suggest, a few changes here
and there etc etc. From here this is where the problem starts.
As a basic form of government, it probably does not have a
transitional period. From here, we appreciate a “government”, and how it could
have started. That it has a lot going on in it, and more complex than we think
it is. Because ultimately car groups aren’t as simple as bunch of happy friends
going for a fun-run and meeting at Tagaytay for breakfast, groups are composed
of dozens upon dozens of minds from different walks of life, groups are
supposed to meet regularly and be productive, to thrive and evolve through the years, it is
supposed to be a pool of ideas, a marketplace to spark much interest and
hopefully avoid meeting a natural death caused commonly by disinterest and
mismanagement.