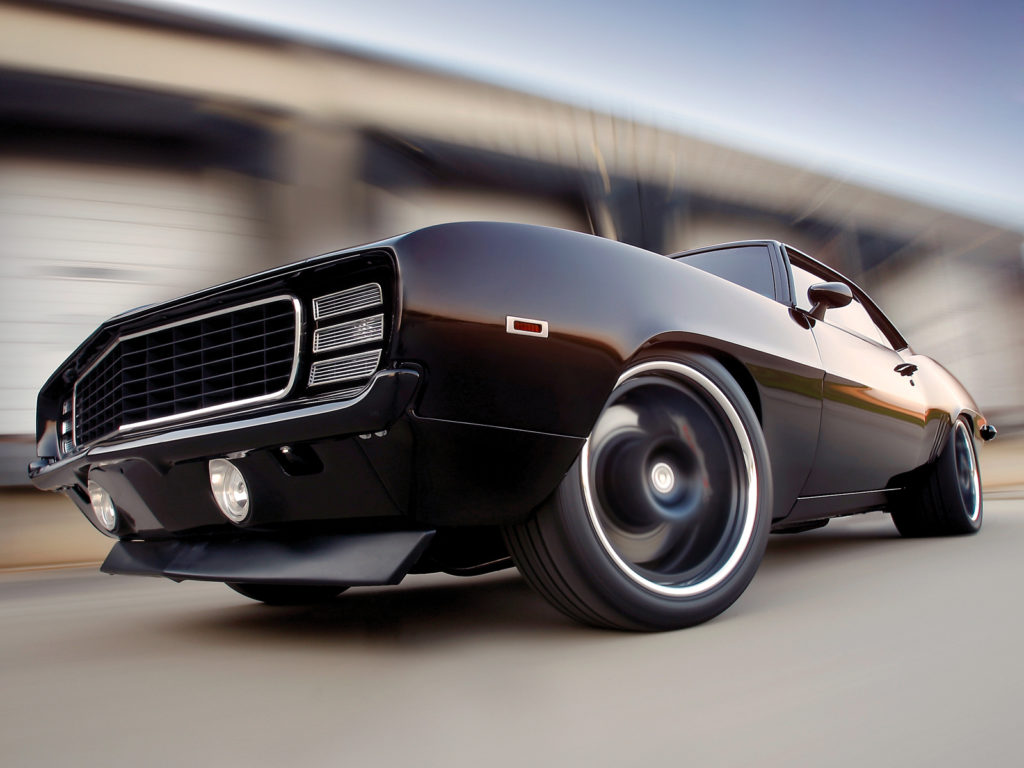 My encounter with a young adult compelled me again to write
about something. Don’t you hate it when you see these younger individuals, those who are given just a few tasks to do but often
fail to do so. Those who fail to see the complexity of life in general or the
inability to see their faults.

Some would contest that they became successful
behind parents who are so lax and liberal. Some on the other hand stand by
their achievements and believe that strict parents have contributed to what
they are.

I on the other hand believe that it’s part upbringing and 75% IN YOU.
If you’re lazy, and give little respect to the tasks at hand, and your
responsibilities as a person, then I think one doesn’t need to be a prophet or
a messiah to see your future. Question is, are men and women built this way nowadays?
This brings me to quickly relate such issue to our appreciation
for cars. Is your appreciation for cars in general considered a “brat”?
Confined, tunnel vision, on strictly JDM cars, Sport Compacts, Honda’s,
Nissan’s, your cousins Evolution 9, your neighbours STi with 19 inch TE37s,
your barkada’s K20 endowed Civic EK?
Or have you developed into a more mature, car appreciating
individual, who has a taste for well built sports compacts, such as your Tito’s
old school Corolla and his paborito: a 4g63 equipped fully restored Boxtype? Do
you truly respect the amount of sweat, blood and tears in restoring a 1970
Dodge Dart Swinger or breezing through the recent Transport show, at awe at the
beautiful classics of past which we owe so much from, laying the foundation for
the cars which we enjoy today. Appreciating the panels, the trims, constantly
asking, curious on how that guy brought in those hard to find parts and emblems
for a car five times your age. Classic European cars of the 70’s and 80s, truly
dominant during their time, and arguably the one true canvass which Japanese
and Korean cars have patterned their vehicles to.
Did your heart beat faster as that Bentley Continental GT
passed you at Sctex at 7am in the morning as you and your dad made your way to
have breakfast at Subic, overly enthusiastic and narrative, on how it held the
top speed record on ice. Truly tastes and appreciation mature, this is why I
have a high regard for those in the online and print industry. Through them,
and though their appreciation and interpretation as ultimately car-loving
individuals, we are able to see through the metal, the plastic, the wood and
the nuts and bolts of things.