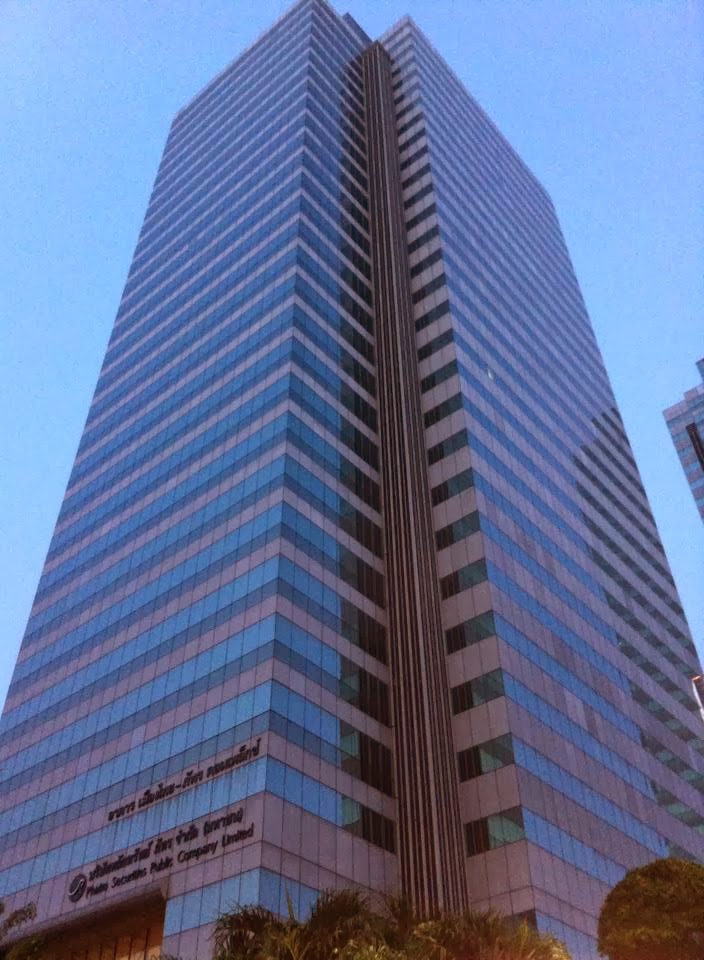 As I am typing this composition, sitting at a bench in between Thanachart Bank and Phatra Securities somewhere in the middle of Bangkok, I enjoy discovering cities by foot, may it be at our country, the provinces or overseas. Spending some time in Thailand, I can clearly say that Thailand is one emerging market, most notably, their industry is very advanced since it represents a significant part of the manufacturing that being done in Asia. In fairness, they have been manufacturing elevators, walkalators, heavy equipment and the like for a long time already, something which we obviously don’t have for a long time coming.

Thailand is a very vivid example of an evolved tuning market. I’m very fond of their industry because not only do they offer a wide variety of JDM parts for the traditional builder from Silvias, to RX7s, to Skylines, but they have opened the market into the common factory released cars offering broad options from wheels, to aero packages for common Yaris’, Altis’, Civics and the like. They also have a very advanced SUV and Pickup market like sports versions of the Dmax and Hilux. Simply put, cars come out of the dealership pretty much loaded with the standard payment. In the Philippines, you’d have to pay extra for these upgrades as our agents call it. Still remember the Toyota 86 Aero Package Deal with your local Toyota Agent? I hope you didn’t have to go through with such a belittling ordeal.

Obviously they are part of the D1 and they also have numerous Diesel Drag and circuit events where your modified Hilux, Strada and Dmax are raced unconventionally. Thailand has more of an evolved and advanced tuning market in a way that a lot of locally produced tuning parts are sprouting. Shops sell both traditional parts from Spoon, HKS, Tomei, Mugen and such, but they too keep a patriotic inventory of locally manufactured mufflers, coilovers, wheels and aero parts.

As I sit at the sidewalk, eating my bbq spicy squid with the local bottled juice on hand, I could not help but admire the richness of their local car industry, different models which we don’t see at our shores, taxis that look good and are well maintained, VIP Vans, extremely lowered Teana’s and Accords and as I was crossing the street making my way to the local coffee shop, a duo of RE Amemiya RX-7s politely gave way  to the pedestrian.

Hey, I forgot to mention that I did some chores on their local bank called Siam. They only had one security guy only armed with a baton. Our local BDO and Metrobank comes with 3 armed guards with heavy rifles. Would that be enough to depict the difference in our societies?

As the CNBC analyst would usually call it, Thailand is something that the Philippines should have been.