Of DOM’s, groups and time… 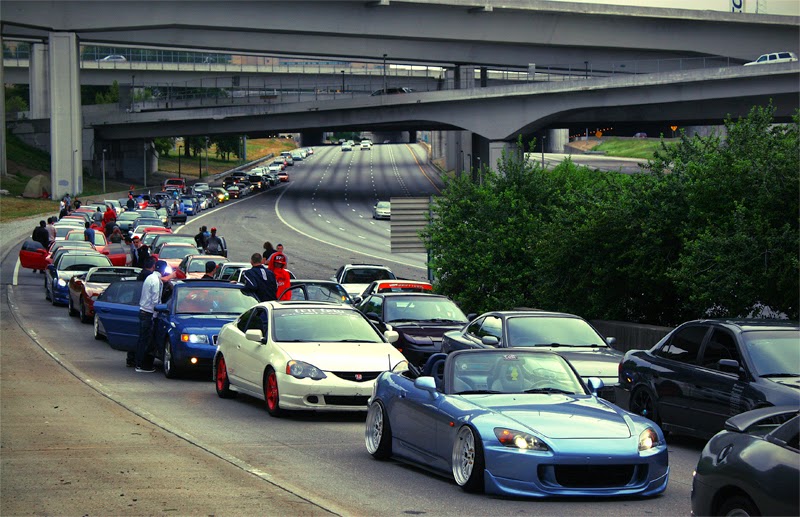 Monday is ending in a few minutes so why not put in an entry at our blog in celebration of a very successful weekend at HSN and a very strong Monday both at the shop at our online division. My jog too at the Ateneo helps me unwind a bit, and do a bit of brainstorming on my own.

Facebook has its way of showing things to you, the sidebar makes it obvious. It basically tells you who liked what, or who posted that, or is now friends with whom. My long-time friend who has all the right to be named a JDM purist all of a sudden awakens from his usual day dreaming and is suddenly liking all the posts from a new JDM group may it be an announcement or a picture or whatnot. Long before, you wouldn’t see him doing such, because the only main JDM group is the one which we all predominantly know, and, one of the founders is shall I say his number 1 BFF 😉

There are a lot of stories in this industry if you ask me. I do not want in any way to delve into these stories because primarily I’m not old enough though, and thankfully I look a few years younger than my age. Upon refection the thing that I just talked about shows us how life revolves. That time heals everything in different ways, may it be an opportunity for you to finally let out, or on the other hand, chance has hindered you from being who you are or being able to reach something you’ve wanted for so long. That extends to politics by the way. I’m sure you’re all aware of that.

My experience again at the show showed me another perspective on groups. What better way to spend time at the show is by talking to clients and a trait which my Ex successfully endowed to me: People Watching. Our friend who was very attractive was approached by a certain group who kept on asking her number. I wouldn’t narrate much about that as not to offend anyone, but you know if you think about it, different groups have different faces. Let’s all be honest here, there are scrappy ones, there are extra loaded and rich ones, hustlers, family oriented ones with the kids and apo’s playing around, guys who love taking pictures and selfies or warm and accommodating ones, true enough there are geeks who primarily focus on their cars who joke around and laugh like kids, or sometimes, groups who are led by men past 40’s maybe, who I think grew the wrong way, emotionally & mentally. The industry, as far as groups or clubs are concerned are full of faces, personalities, characters. You can see that the most at grassroots shows such as that.

Anyways, thats it for now, I’m secretly sad that Miami lost. Oh well, my pickup is rocking a Pacers sun protector though. Good gives everyone! I can’t wait for May to be over and be heading for another road trip.