The Girl and your Old School Ride. 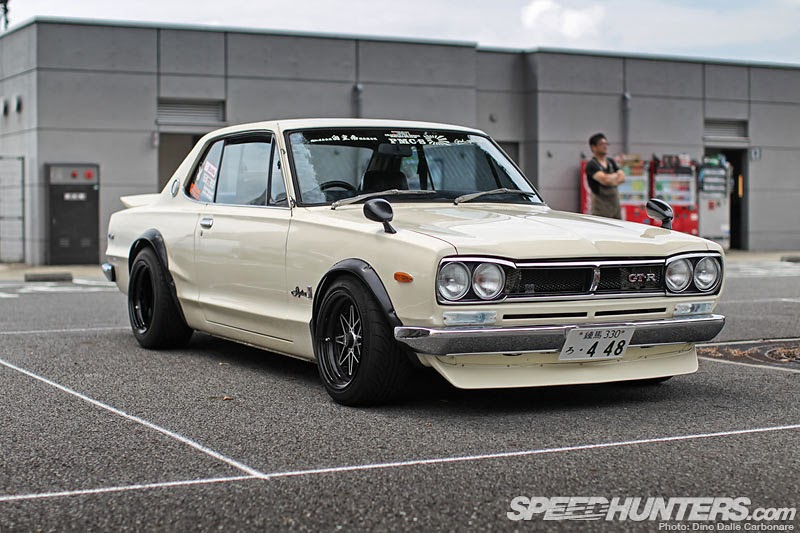 While I was having my Stuffed Porkshop at a restaurant in Whiteplains during late dinner, I was promising myself to not eat any meat for the next 5 days. At the same time keeping my stash of Red Wine in check. The tradeoffs I guess, of eating such good treats to your health. I enjoy eating alone by the way, more than any other date, lousy or interesting, beautiful or plain, eating alone simply gives me the sense of freedom, of being able to observe other people, their tendencies and how I chew on my food while digesting on what their lives are outside those short-loud chats at the resto anyways.

In life, there is no such thing as a complete package. There are times that you meet a girl, she seem so perfect, beautiful in every sense, liberated, she gives her heart out to you, she’s so wity, she has an undeniable and very keen sense of style and fashion and yet you find out that her family or the other members are, lets just say, not your type of persons to be around with. Maybe they remind you of a bunch of dysfunctional people in class back college, or probably the grade school bully who was so despised as he walked through the corridors as the nerds watched in horror, or maybe your prep teacher who would smile in front of your parents in the PTC, but would often make you stand up in class or face the room’s corner. This is but of many example that even stem from the bad barkada, or probably the alcoholic, or someone who loves going out everyday that you want to pull your hair right out of your head. Ups, downs, Pros and Cons as we may call it.

The same goes for old school cars. These are simply the headturners on the streets. Some aren’t released locally, long hooded, rear wheel drive machines, that draw so much attention from the crowd. Or probably an AE86, which has such a huge cult rolling all over the world followed by the Initial D Manga. Yet, such machines cannot be simply driven day in and day out. You cannot simply daily drive those machines without special care and maintenance. Or probably looking out for some parts which needs to be replaced or simply a checklist of what has been patterned upon your fellow Hachi Roku owner and enthusiast in Japan. There are trade-offs as compared to the modern cars, the purist and real enthusiasts somethings call it soul. Thats cars without such as simply just CASA cars rather than the “Stuff of Legends”.

They say cars with “soul” clearly segregates the men with money from the real car lovers. Does it also have to do with mere practicality, being hassle free or should we write another blog on dedication and the built not bought idea?

Anyways, have a great Sunday everyone. Cheers!