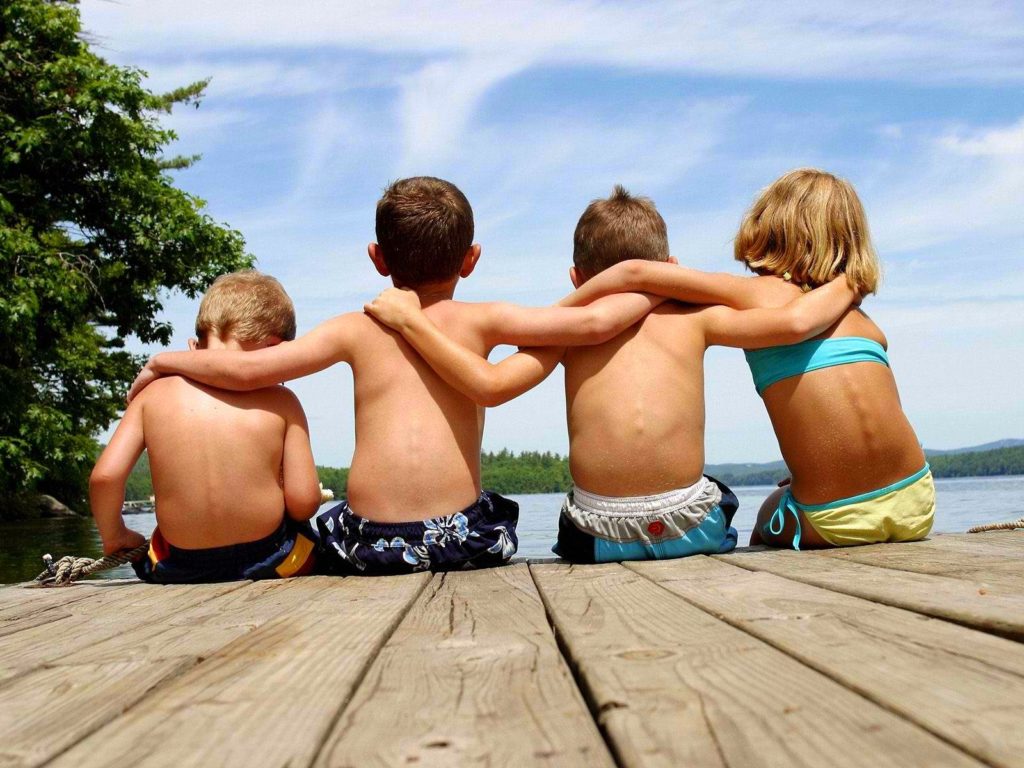 As I was buying my favourite health drink at Shell, I chanced upon a few groups with their usual gatherings, open hoods and the like, it made me think of the Honda generation usually composed of the EG and EK platform with their usual B-Series engines, and now the K’s. I wa just wondering on how complete an enthusiast would be if he basically ran through all those cars and then basically now is driving a BRZ or an 86, a Skyline or an STI. How those that compare to a guy, who’s fortunate enough to be given an STI as his first car by his mom and dad. I wonder how a conversation would run through if you make these two people talk. Is it a case of shallowness, or how deep the roots run. How experience plays a huge factor, or the abundance or lack of knowledge.

I was also browsing at some pics over the internet, and read about some short articles about Era-Period-Correctness. Its basically using the right parts for the car based on the time of manufacture. Say for example, if you’re building an EK9, its best to use a B16 rather than a K. Or Sw388s rather than a set of grey CR93’s. Or Ray’s ZE40’s on a BRZ or 86 rather than the Banana Type Wheels which look best on an AE86. Do you follow such? Or do you believe that upgrades and modifying transcend it.

As I grabbed mirienda at Katipunan with my friend, a short discussion with her reminded me of the figures in this industry. On how others can be as flashy as they are at shows and events, but in reality have tons of financial troubles with them. Or maybe someone who relies heavily on his wife’s financial backing for his business but has the guts to text models and date them on the side. Or someone who displays all his purchases and new stuff over Facebook but issues you a bouncing check. Or maybe how often do you encounter individuals who only reward you with a smile or a greeting when you only bring them the cash that they need or basically when you buy from them. Rich kids who only take one year to buy something which you have been working for basically 9 years. The bragging which you find excusable since those are close friends, or that guy at Facebook who regularly rants and does never ending selfies with models and posts totally odd hashtags. As heavy and cash intensive as this industry is, its just like any other sector of society if you ask me. the cool cars, nice bags, young and beautiful women, the brilliant talk, the dazzling display of lights, the bass, cannot simply hide the basic-ness of it all. The background and instruments are different, but the players are all the same. So if you have a bunch of real people with you, especially in this industry, hold on to them with your dear life.