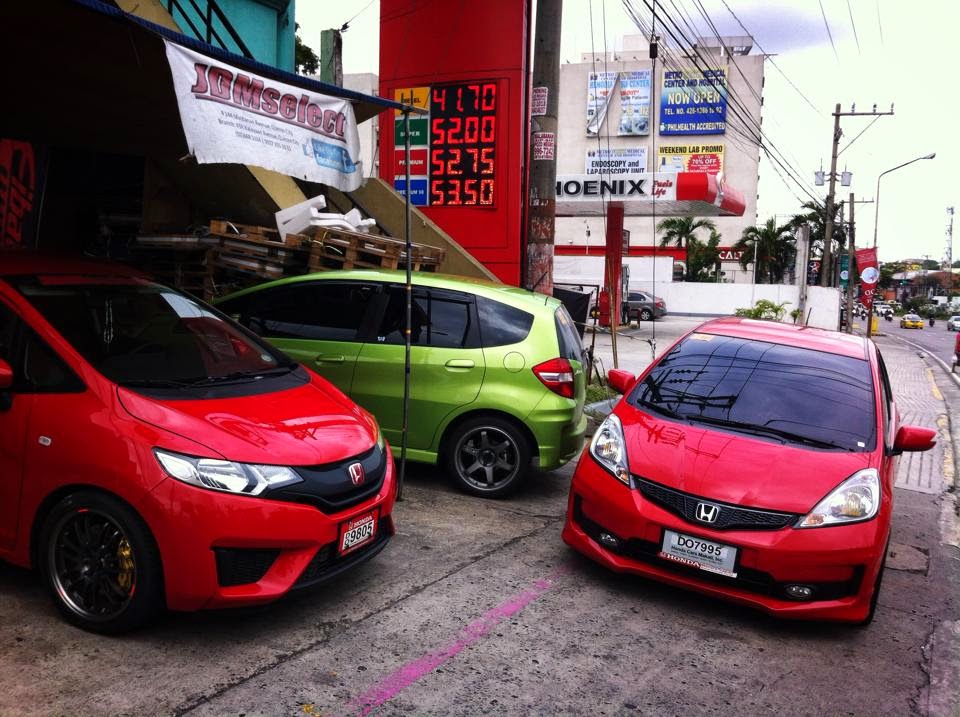 I’m at the second floor of Harbour Point Mall, having my favourite Burger and Fries after much window shopping and finally being able to get myself a pair of shoes. Its been 1 month since I had my day-off by the way, this was like, “finally!”, I could get some rest and some time for myself since I’m a weekend-less and holiday-less kind of person. I used our service car going here at Subic, its the Jazz which I intended as our service unit/demo car for our products. Honda’s will always be Honda’s. They have this certain compact and edgy feel which have been present even amongst their older models. I may not be a car reviewer, nor a magazine editor, but I do know that I have owned a couple of them, and driving one for weeks on end and as part of work duties truly reveals their real character as opposed to just a few days. Well, there a typhoon and the winds are a little strong, so the car was pretty much swaying at Nlex and Sctex, something which I’m not used to with my other cars. Cute nonetheless, purpose built like a swiss Knife with various uses and functions. I even slept on it during the Glenda Typhoon wherein a pack of mosquitos invaded my house plus the non electricity. It was in short, an instant tent on wheels.

London weather is so nice, and is my ideal weather. Gloomy but not too much. There’s a bit of drizzle just enough to keep things cold. They also call it ramen-weather nowadays. The detailing guys probably hate it, but in my case I always make it a point to wash my own cars, sort of like a bonding with the machines.

I was talking to my good friend as I was driving, then I had to stop on a gas station to finish the conversation since it was becoming more intense and I had to best convey what I had in mind without being bothered by the obstacle-like buses o the left lane. I just though that car groups aren’t always built with the pure intention of just forming one at first though. I come to realise that most car groups are also built with the intention to start something better, something o the side, something which opposes, probably as revenge, or maybe a breakaway thing. Am I right? Car groups are built that way nowadays, through competition, by conflict of past members and the like. Look around you, I don’t want to name a few as respect to them.

That in the end, whatever group an individual chooses, what is important is he’s comfortable with it, since that is one of the main goals of car groups, not the conflicts, not the annual fees, individuals often look forward to EB’s, to fun runs, to basketball games, and billiards, to drinking sessions and birthday parties.

I got to grab my massage now my friends, take it easy this weekend. I heard Ortigas is buzzing since its a payday weekend and the malls have a 3 day sale. Spend you money wisely! Put them on car parts haha!