Staying true to your roots.. 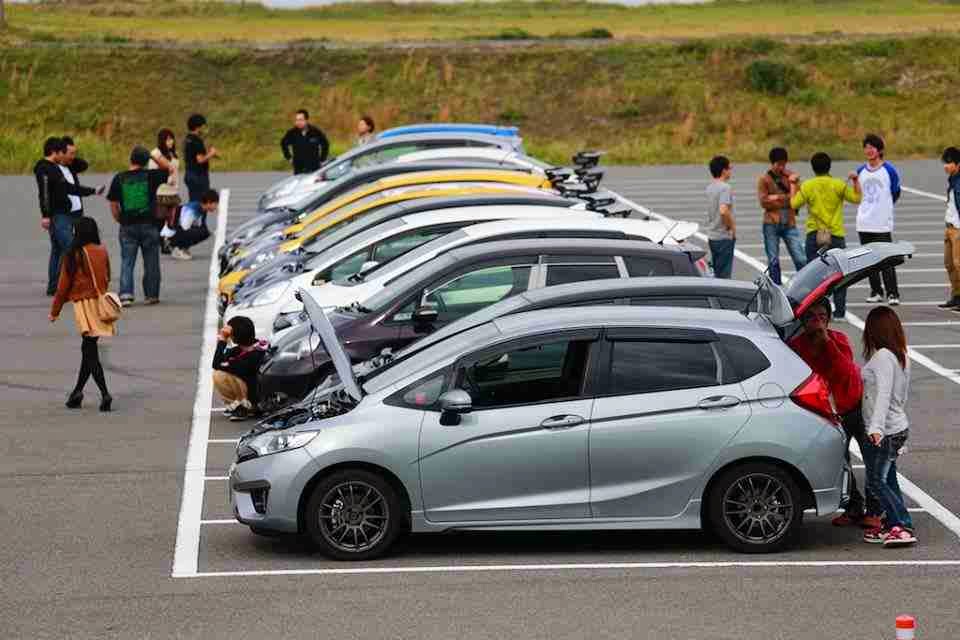 As I am writing this, I am headed to one of our country’s poorest areas. We need to work at night time, as not to attract any attention and more importantly, move faster without any distractions.

The SUV market is exploding and we are all aware of that. I am taken aback by a conversation I had with a fellow shop owner in Banawe of the thought of gradually crossing over to accommodate such. I listened to him carefully and well here are my thoughts. Since its my birthday month, I won’t hold back too much so read carefully because the manner of thinking or writing won’t happen again anytime soon.

I am an enthusiasts, who was influenced by my EX’s kuya with his Spoon Car back in the 90’s. I drooled when he and his brother in law would drive the streets of Kalookan with their B-Series EKs with those shiny TE37s and Advan tires. I promised myself to work every summer then so I could save some cash and experience a bit of the same. Fast forward to college.

As an enthusiasts, as abundant are the very pretty women in our school, we also had “car personalities”. There was this guy who had a B18 Civic EK with a Group5 visor and now owns a very well respected shop, I  also remember a kitted Mitsu Galant with 18s or 19s 5zigen wheels, it was basically an introduction to what they would now call VIP. A bunch of Civic SIR’s here and there, and a true pocket rocket in the form of a EG Hatch also with a B16. Of course Botchi would have his Evo back then, and an afternoon barkada of Spoon Caliper equipped EKs parked at Johnny’s for a quick game of billiards. Fast forward to after college.

I was lucky enough to find a good set of friends whom till now I am together with, and in form, are still one of the figures or personalities in the industry. We were ripping though the Subic racetrack on track days, talk about parts all night long at Alan’s place at Splitsecond Greenhills and spend wads of cash on karting at the once Mario-kart like location in Bicutan. JDM and rare are common words of discussion, it is by all means high level. Fast Forward to now..

Looking back, to my background and the parts which I have dealt with and the hard core clients I have been able to serve, I don’t see myself crossing over if you know what I mean. Its not as if we woke up one day as businessmen and thought of selling parts to a wide variety of audience. It does not work that way for me. Sometimes money isn’t always the driver here, we give way for passion. We cater to sport compacts, and would want to keep it that way. We envision projects the way they deserve it. I dream of K20 EKs, FDs and Jazz’, or wide body 86’s and BRZ’s. I aspire for track-attack Evos and STIs with those tasty diffusers which makes you wanna tail them for a glimpse, or a driving experience with an S2000 which clearly you had a hangover with. As much as I hate to say it but not all cars are meant to be modified. The SUV your dear parents gave you, no matter how many chips and beans you put unto it would never be a sport compact. If you see yourself drawing your enthusiasm and putting too much cash on a vehicle which is basically really not meant to be, I would plainly say buy a Jazz, a Silvia, or an Sti, because I know, that at the back of your mind, that is the pinnacle of your purpose.


Let SUV’s be themselves, let them serve their real purpose. Let sport compacts be sport compacts, and let have the parts they truly deserve.
And that is the reason why our shop is not crossing over. We stay true to our client base, we stay true to their passion and most importantly, we pattern the cars we modify to the same ones the Japanese are fixing too back in their homeland.