There is more to it, go search for it… 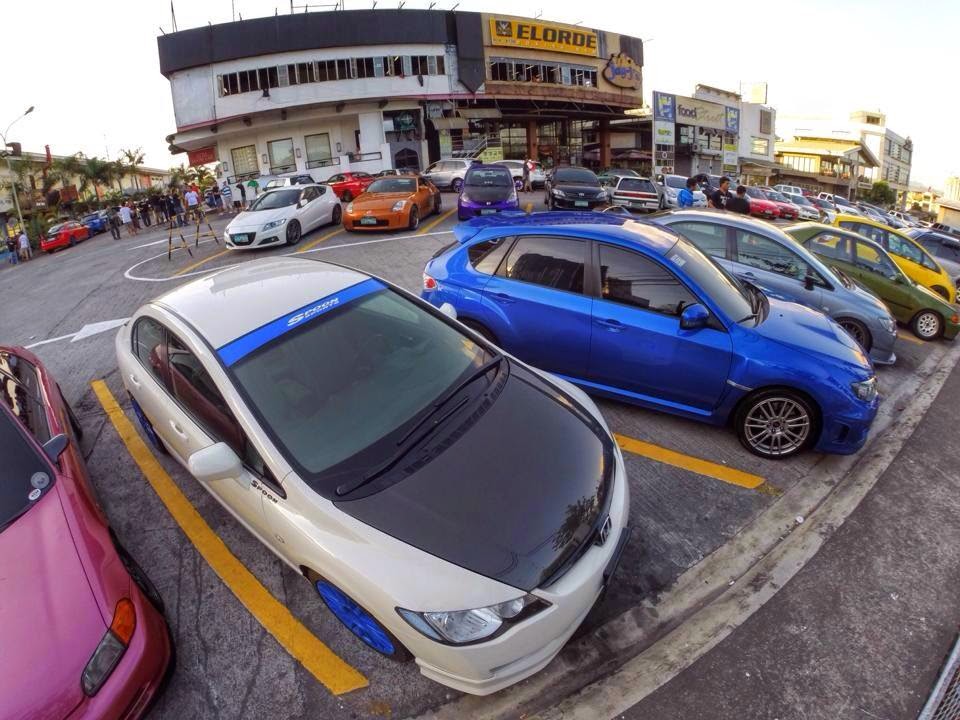 Two quick voluntary trips to Tacloban has taught me what no experience has taught me ever before. That there is more to life. More than the cars, or the glamorous places, or the lavish dinner and wine or basically the things we take for granted. It will, in many ways, like the girl that you met in college or you took to the prom, will turn your world pretty much, upside down.
Believe it or not as it will come from me, there is so much “deep” beyond this industry of ours. Go search for it.
When you need to take a pee or a number two on a floating CR by the shore on stilts, you know you’re down to the basics if you know what I mean. When the military planes that harbour you to and from Manila has that lingering stench of the dead, recognise that clearly, devastation has hit, albeit the strongest in history. Manong Lidio, a local is kind enough to lend me his Barako so I can get to the Barrio’s faster and more efficiently. With him as my back rider, nearly 1 year after such impact its hard to believe the news reaching Manila that Leyte has completely recovered because here is a deep kind of sorrow still surrounding the area. The smell of the air is different, though is may be only in my mind, coupled of the earlier images I saw of the town months ago, it will always present that eerie feel. The town of Guiuan, as one of the hardest hit, though a different face of the news is being sent in Manila on how it has recovered, I completely disagree with it. I dare the lawmakers to ride a plan and go there. The same way I disagree with life style checks and simplicity amongst the lawmakers whereas everyday as I come from my house, I pass by the intersection which leads to the main gate of the House of representatives, Porsche’ LC’s, and a couple of Lexus’ coming in? Truly, the Phippines will always and will be only as good as the morale of its representatives.
Habang nilalakad ko ang kahabaan ng Ortigas upang masdan ulit ang ningning na bigay ng mga panahon o araw bago magpasko, nakasalubong ko ang mga iba’t ibang pamilya, bitbit ang kani- kaniyang mga pinamili, ang mga bata, sunod sunuran sa mga magulang na tila may gusto pa ipabili, yumayakap at umaasa, na sa bawat ngiti nila ay lalambot ang puso ni Tatay para sa isang pang laruan mula sa Toy Kingdom. Ang Pasko nga naman talaga any para sa mga bata, kung saan sila pa ay bulag sa piit at hirap ng mundo nating ginagalawan. Ang imahe ni Santa, ang Christmas tree, ang mga bituin, regalo and ngiti ay siya lamang tumatagos sa kanilang murang isipan, at wala ng anuman.
This scene or moment draws me back from my Facebook conversation with a very good friend named Lawrence. We were talking about things which I told him to delete afterwards so as not to offend anyone but basically its about fatherhood and how it changes the landscape for a majority of car enthusiasts. How fatherhood changes one’s priorities and a developed instinct to provide and fend for the children. Hey Interstellar is so good by the way, they had a couple of points there that we need to ponder on, rarely does a movie exhibit such emotional content beneath all the CGI and science mumbo jumbo.
Going back, I believe that there are phases, such as easing off a bit from the cars and the parts and moving the priority to the kids, and when business is good and everything is settling for the better, its only natural for an enthusiast to go back to his roots and maybe go a bit all out once again. It’s not as if he’s not enjoying, the good man owns a couple of businesses, an original Evo5 and a daily, so what’s to ponder on? 😛
Thats it for now, I seriously need to grab dinner, have a great week ahead everyone, I’m thankful we had a loaded Sunday, I almost feel not working tomorrow but thats impossible haha. Good night everyone. 🙂 Be good.