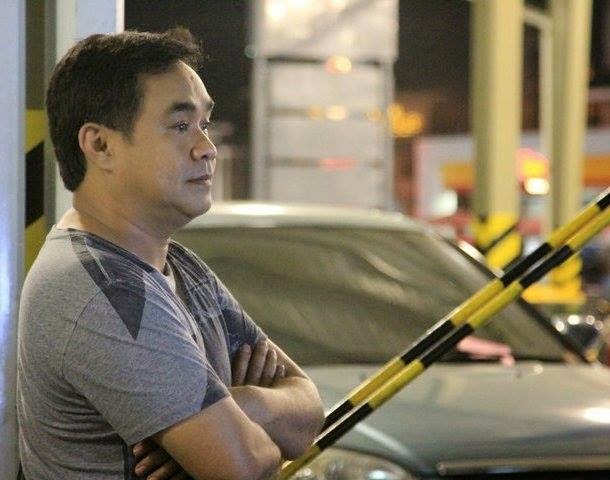 What a wild year. That’s how I would describe it. We got people fighting on Facebook. We have someone who’s an enthusiast, loves going to carshows, is part of a group but you know, he actually doesn’t have a car. There’s also a car blogger who actually doesn’t have a car too. Or certain personalities who look so dreamy on Facebook but got such a dark heart. Oh well, the wonders of the internet and modern society. So with that, how’s the internet nowadays. Quality diba?

With that out of the way, we move on to the more important stuff such as the loss a great, and that of course is idol Bong Hilario.
I wish everyone had a deep sense of understanding how Bong moved this world from the night races, to dominating sanctioned races. From the boys who started with SOHC engines, to the highly technical and savvy people who had the Bseries to the K-Engines. When people said H3 only dominated the races, he brought out performance monsters to feed the Transportshow and Autosalon goers. That certain “feel” for such memories cannot be replicated. I wish I had the ability to make everyone feel that, the young generation who now drive modern cars, the STI’s, the FD’s and Jazz’s. I wish I can take you back to arguments and clashes on Autoindustriya and Tsikot, or Kotse.com’s old talkboards. I wish I can take you back to the races that take till early in the morning, or being with friends to visit his simple shop at Antipolo back then. The never ending technical discussions with the EGs and EK’s being the star. The clashes against the Corolla’s. The fear of facing the H3 creations, That certain “feel”. I have so much details and memories and I wish I got the time to share them all. Truly an exception, that of which cannot be bought.
Just imagine what people so close to him could write about. The H3 boys, the family. Just imagine that. I am just so FORTUNATE to share his era, his time, his dominance, his influence. That is enough for me, and through this simple writing is my salute to you Sir Bong Hilario. Thank you for shaping this industry.
Goodnight and I find myself again closing this coffeeshop…