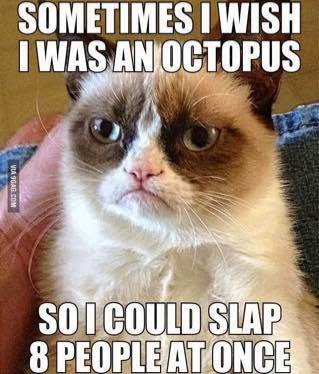 Facebook and Instagram. Aren’t those two amazing? No I’m not talking about how you get to sell stuff, or promote products and services or maybe how you connect to loves ones and family, and cool stuff such as the pics, videos , music and location services.
No, its about trying to project an image. Making it a totally separate reality.
We all have the posers and the haters and we;’re pretty fed up with those. Im going to talk about something deeper.
I’m totally entertained when someone suddenly acts like zen-like on Instagram #Ilovetravelling #nodrama #peace #nature #loyal , after she freaki’n cheats on her boyfriend in the most fabulous way possible ala telenovela. Or someone who posts life quotes everyday about doing good with business and making a difference after well, asking for almost 100k from my friend for a website, which for 1 year hasn’t been realised (thats definitely not legit. wink wink). Or maybe someone who had a very bad reputation even before the Facebook era, to fellow suppliers, shops and individuals and you later on encounter him trying to attach himself to a very well known brand from Japan. Yes, his face was printed out and stuck on a wall.
No matter how hard you try to self yourself on Facebook, the quotes and the hashtags, the pics, it will never ever change who you are. It can be a band aid solution actually but people are smart, they know better. I guess some individuals are so absorbed by this social network stuff that they actually fail to realize that there is “real” beyond it, and they had a life before it.
Kaya mahal ang reputasyon, thats why people die and bleed because of it. People work late hours, go the extra mile, strive for excellence, because of something called “reputation”. It cannot be simply bought, or built by simply having that amount of followers , a thousand likes and some fancy pictures, touching quotes and hashtags.
Let’s not talk about how God forgive because that is a totally different dimension altogether.
I’m sorry if this entry is a bit hard, but this is a topic which we must all discuss and expose. Especially in today;s world where we heavily rely on social media and and deep connection with everyday life.
Na ang panunulat na ito ay nagsisilbing pampagising, taga remind, o di kaya alarm clock.