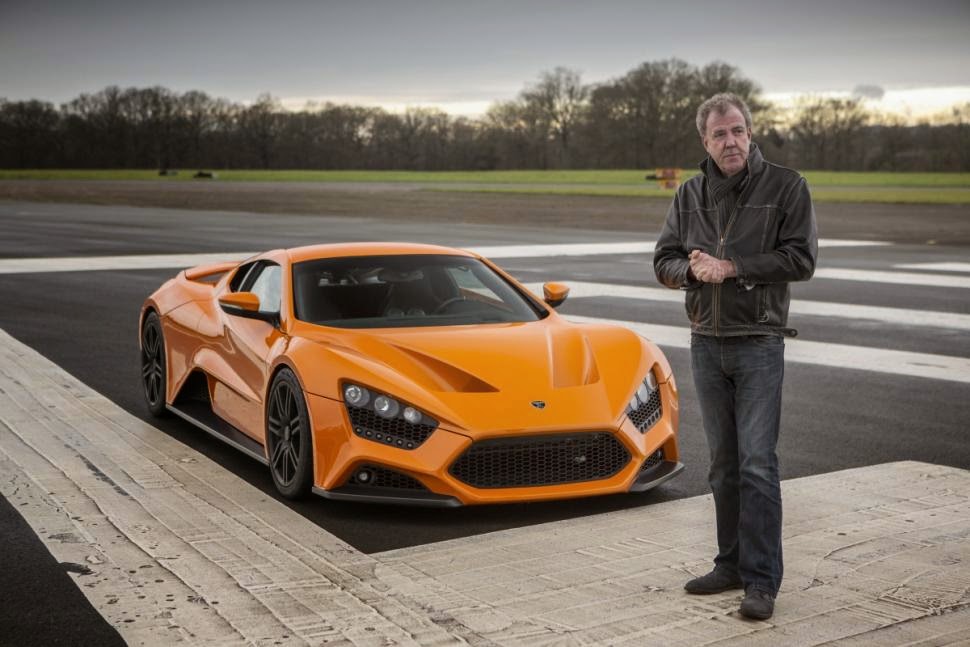 Just a quick reflection during afternoon drive: “With Jeremy Clarkson and Andy Wilman out of Top Gear, I think the soul is out for the show or the franchise’ entirety. That whatever attitude our local Top Gear tries to project, or vulgar or brash statements at Top Gear’s (Hoy Gising-esque) Facebook page or Magazine, it will appear as half baked, ill-conceived or lacking that unique punch it always had.”


I simply had this thought when I was browsing through a display rack, buying cold drink at 711 Tagaytay. I came from delivery at Sta. Rosa and simply urge to just to go up, things you miss perhaps. Fresh from an uphill climb, using our the shop’s trusty service car a 2liter Manual FD. I kind of related to how Clarkson narrates each review and test with such passion and enthusiasm, and of course do not forget his eloquence and deep root comparison which is only possible if you got good brains and a healthy record of driving the best cars in the world for how many years already.


I always believed that the best car reviewers are the rich people. Simply because they have insight on a variety of cars in their lifetime. People like Leno and Clarkson are in my opinion the best of the bunch. I won’t delve too much on this as not to offend the media people but just ask this to yourself. Who would narrate best? Mr. Soong or that regular at your dad’s favorite Sunday Newspaper? That is of course set in an ideal world so no harm done I guess….


Taking him out of Topgear is like the Bulls without MJ, Nintendo without SHigeru Miyamoto. Or Extreme Games without Tony Hawk or as simple as Jolibee without their Langhap Sarap Burger.


So if you observe, the Topgear post on Facebook aren’t that too much vulgar and offensive or even strong anymore. Maybe its because Jeremy is out? Or a shift in how they project themselves? Or just maybe the people behind Top Gear PH’s keyboards realize that its pretty much futile and has no impact if they stay the way they are when the real image bearer (Mr. Clarkson) is out of the picture.


So whatever happened to the Alyzza Agustin stuff, or the 8-Plates, or the Power! cars by the Networking people, or lovers who were either hated or loved because of their couple car shots and all. That in the end tuloy ang ikot ng buhay tulad ng aking pagtakbo sa UP kani-kanina lang. That in the end, we live by phases and there are things which we may be proud of, or things which we regret doing in the past of such phase in our lives. Things we wished we could alter or things which we have done that are simply dictated by the current setting our of lifestyle, or set of friends, our financial status during that time. Phases moved and influenced by media, our mentors, professors, bosses and idols.


Tayo’y sumasabay lamang sa agos ng panahon, and that is the most perfect Tagalog phrase to describe it.