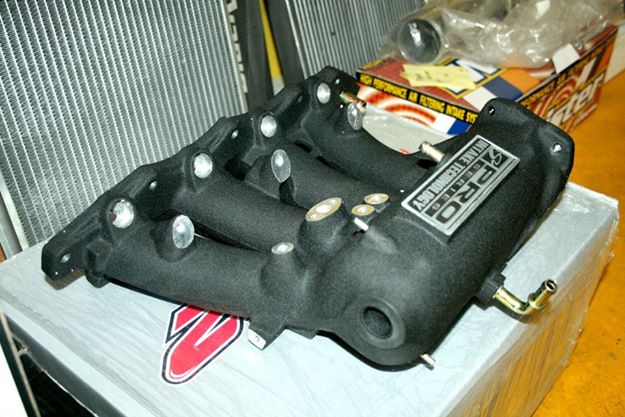 Another case for of “the more you know, the more you spend” is when you’re able to afford the more advanced things that you would rather get stuff that are a bit rare that there than the ones that are for normal consumption, someone would rather get Hawkeyes rather than the GVF which is sold widely by Motor image, reason is any rich kid can get hold of that probably asking it from his parents but the Hawkeye is not. Add to the fact that it’s has a huge cult following and people deem it as the best looking Impreza. The Mitsubishi Evos are another case wherein real enthusiast go for it because it’s harder to find or the build is more rewarding. It’s not released by Casa and the parts are harder to find, that is of course in reference once again to the Subaru’s and Motorimge.


How about friends who keep at least 1 CRX for its iconic reputation, that is after a few EGs and an EK9. This reminds me of the younger days when you had a routine of buying all the newest EGM magazines and  clearly you know all the best games and hardware. And automatically that makes you more advanced and you tend to look for things which aren’t released here or available here locally. Through that you spend more, because you know more. This applies to the guys who are into stuff like guns, shoes, gaming PCs, expensive bags, toys and the like. Each individual through the information fed by magazines and now, the internet, is now more updated and relevant that ever before. Gone are the times when us in the 3rd world would get left behind by our fellow enthusiasts from the States or Europe, nowadays the internet levels everything, that there is an equal playing field and any item, I mean any, can be purchased online.


Mga bagay na di naman dapat bilhin, binibili, mga piyesa na purong kaartehan lamang, dinadagdag para humaba ang pinagpipitagang “Spec Sheet”. Recalling moments when your mom or dad would talk about such things over breakfast or dinner, of taking studies seriously, and preparing for that long test or exam rather than daydreaming of parts, or looking forward to that trackday you and your barkada are joining over the weekend or as simple as browsing over countless SS magazines, relating, laughing, keeping at heart on how Roel Concepcion has perfectly written one’s devotion over the 180sx.

Truly there is an evolution to one’s being an enthusiast. Starting simple, gaining knowledge, spending years and coming to a point of pure “kaartehan”, or being to picky and paying too much attention on how people thing of what you have or what you built. I guess that’s it really if you break it down.

Such an expensive hobby, add to the fact that it develops into something even more expensive as one yearns for exclusivity. Buhay!