South and some random thoughts.. 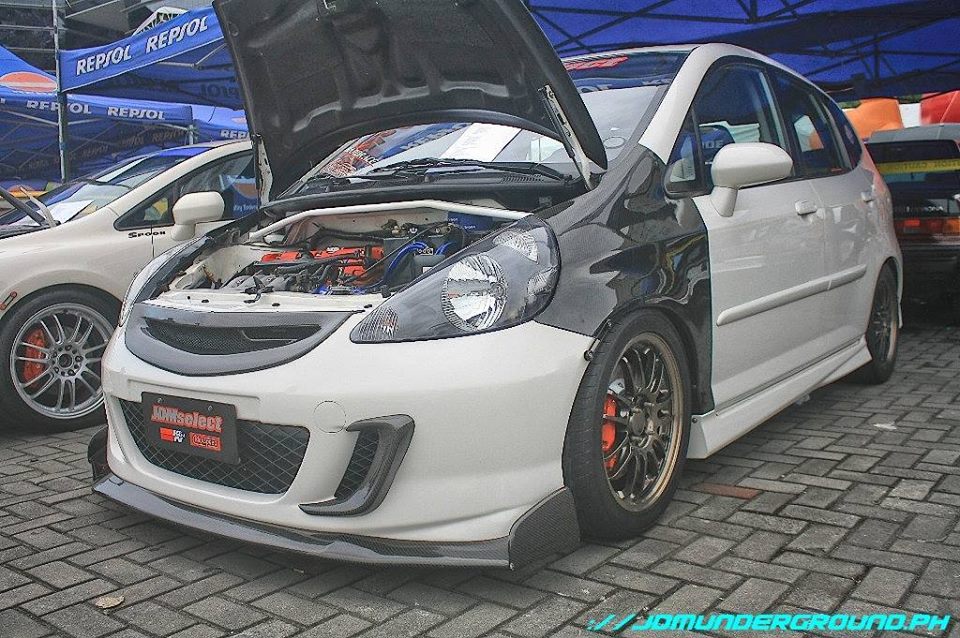 With the seven months I’ve been going to and from South because of work, I can say that the people there in some ways have a different perspective unto cars. Though not entirely way beyond there, but in my honest opinion, they put emphasis on wheels and an extra low drop as compared to others. I was thinking maybe they’re allowed to do such because the roads at least at Paranaque are quite nice. I may be wrong though, but the area is particularly kind to the car as compared to a vast majority of streets at QC and nearby areas. The South is a cool place to live on, the somewhat relaxed nature of people on weekends is proof to that, as I sometimes still do my deliveries on weekends, car groups and barkada’s would simply bring out a table, some drinks and there you have it. A never ending discussion of cars, life, the funny stuff of past and what goes beyond unto the future. I remember always leaving late at the Bumper to Bumper Shows at MOA, our friends from Cavite and Batangas usually at 11 onwards would tone down their volumes, bring out the foldables and let out the JDs.

Moving on, the Bumper to Bumper Shows have come a long way from their first debut at the Fort, at that tiny triangular parking lot in front Home Depot. I remember being a participant of that show as a member of CSG, fast forward to 2015. Marketing is up there, the level of competition is great, the awards are so many it keeps us till 3PM haha, of course there are always some glitches but thats normal for a street show. The essence of B2B is being able to market your stuff, or letting out that project car you’ve been building for so long, or to recognise the up and coming groups or the established ones, or to provide confidence to the newbies and a (re)-spark for the present guys. A street show will always be a street show, and thats the difference compared to the likes of Autosalon and Transhow. One major difference is revving, I remember Leyson during our campaign a year ago, his guys revved the hell out of his built CRX and EG, the crowd gathered at our area, take note, we two K20’s waiting in the background.
Back in 2009 I think, we joined the Autosalon using our good friend David Tejero’s Spoon Fit GE. During that time, that level was kind of unheard off, because as easrly as 2009, we had a complete line of Original Spoon Parts installed on the Jazz, he also had a complete set of Cusco stuff underneath, and other orig parts which later on became the template of other enthusiasts in the coming years. God has been generous to us too by blessing us with uncountable awards through different shows via Mark Luna’s Civic(s) note the S, Jazz. Also notables were Leyson’s Civics, Felix’ Jazz, Brian’s K20 FD, Rio’s GD K20, Neil’s Ings FD amongst others to present times via Carlo, Mark and Emman’s Jazz and City. Surely the market has evolved and the shop has too, as we tilted the direction just a bit towards the modern cars. I won’t delve into that further as to save it for another blog. I’ve always thought, I just have to always refocus on our market, as it moves, as it stays the dynamic entity that it is.