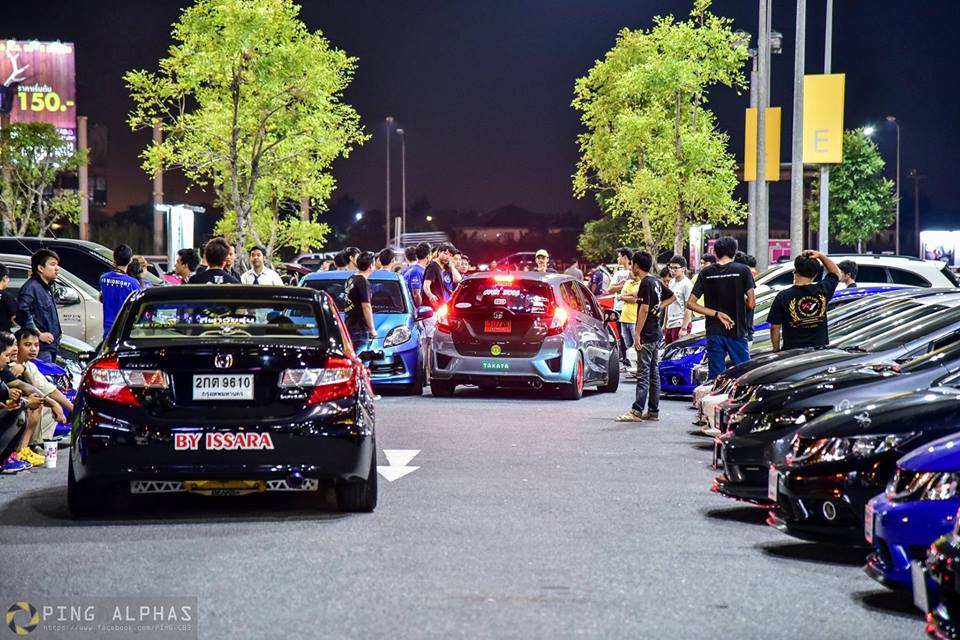 While Tin and I were having dinner at a resto at BGC, we were talking about how she worked in Germany and how she hated her boss and the Filipina blood in her demanded the amount of respect and compassion we Filipinos are accustomed to. That as much as they work like robots, a part of her wanted to break out. How she had shared the traits of both her dad and dad, both professionals. I was telling her about how Malls have thrived and succeeded in the Philippines and in contrast, Germany didn’t have as much malls as we have, but rather had a more vibrant club or bar scene. Well since Germans really are the workcaholics that they are, a remainder of their time will be then left for bars as they tackle some drinks before heading home, we on the other hand, or a vast majority of Filipinos, would rather relax a bit, take a breather, and maybe thats why our malls have taken over the Metros. Like how many malls have met the dark fate of closing down recently? Close to none right. At the back of my mind, I could hear my dad, a patriotic Filipino in every sense of the word say, “Marami rin Pinoy ang di mahilig sa mall, mahilig magtrabaho at nasa oras palagi”.

Born of the endless debates maybe I have with him, on how great Filipinos are, how we can still make a comeback and how we realistically need 5 Duterte’s, 5 BFs and 5 Gordons, on how Filipinos are so well and good with time, late, slightly late, 1 hour late or the famous on the way (but still not on the way) texts and messages. I do think Filipinos are really that way, or maybe its with the upbringing or training, at school, at work or at home, does our blood have anything to do with it, probably our culture or maybe, education has something to do with it. Well either way, as someone who is always around a wide variety of friends, I can say that one of their problems with our society is indecision and not being on time. That’s it, beyond that its all good.
Driving around as we ended some errands around the Metro, she noticed houses, next to really big houses, mansions next to squatters area. And as usual I would explain that’s how our country is built, and a testament of the gap between the rich and the poor in our society. I remember gatherings in Malaysia and Thailand, wherein guys with Skylines would have their cars next to a Jazz or a Civic, or a Supra next to a Brio, an M3 next to a Corolla, the amount, the variety and the non-classification of cars caught my attention. I am therefore impressed, by maybe how they consider everyone as equals, and plainly, hanging out with each other. That this guy can talk freely to this guy. Well forgive me for saying this buy that doesn’t happen here, often, there is a classification where the Corolla guys would be at that corner, the Supra boys in the corner, or Silva’s at the other, and the Lancers at the other end. Never will you see those guys mingle together, side by side, sharing stories, taking pics. I do believe that its not a fault, but simply, how our society is put together or has evolved through time. That there is huge gap between classes that in even manifests itself on gatherings, what people can afford, what they can drive, where they study and where they hang out with or WHO they hang out with.
A 5 minute blog by yours truly, have a good and relaxing night everyone. Peace.