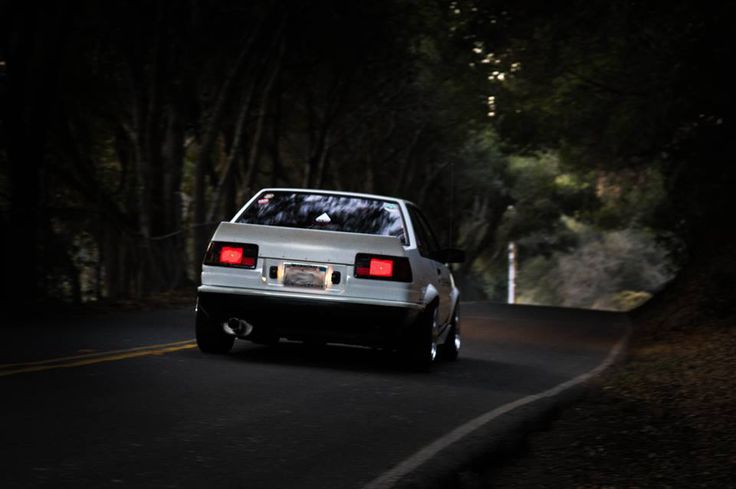 As humans I’ve always believed that we still are evolving. On what we believe in, out attitude and our views and outlook in life. I’ve always stated that our current relationships is a strong reminder of how it either, sucked in the past, or how better is was in the past. I’ve had a girlfriend who was Christian years back and I remember going to a Church alien to what I was used to. It was strange but home as the years passed. Though her family and I always had our fights and differences, I could always be honest to myself that I drew the good from that past as I’ve helped build a Christian Church in Mindoro. It was a personal triumph of mine that deep within, an outsider, a Gaijin of such faith can still make a huge difference. That we can read the bible all we want and site its verses a hundred times but if we never practice what we preach, wala din. That it just takes heart and the character of the person, without that religion translates to only obligation. Second was a girlfriend of mine who loves to cook. Though her job took over her and eventually she built her own resto and then moved to the US, I can say that like all individuals, we get upgraded by simply being with a critic. That we can’t settle for less may it be with the quality of the food we eat, or the speed and efficiency on how we work through the morning and the of the day. That we can rule our staff with an iron hand, but still with a forgiving heart. I’ve also had someone who was Zen-like in many ways. She taught me to be simple and appreciate the afternoons at a local campus, as we dreamt big things as we glanced at the beautiful sun, setting itself beyond the green horizon. In essence she taught me how to appreciate the simple stuff, such as long walks alone, my long drives and the “calm” we draw from which is a figurative symbolism of my happy place such as my dinner at an SM Food Court to immerse yourself to the earl and genuine smiles of the people, or Christmas walks to Cubao as it greatly reminds you of childhood and even traveling as it it something that fills the heart, mind and soul. The other taught me that money affects the very fiber of humanity. That it seems almost magical that the brave become weak, ang suplado ay nagiging mabait, ang maingay any nagiging tahimik and that dignity and honor can easily be melted by such. Money is the true window to ones soul. That, as we all know for sure, if we want to see the true nature of an individual, put him in a tight situation involving money and you will see one’s true color. I was also taught that the we join shows and conventions not for competition. Not to raise the bar and bask in recognition and triumph but to be humbled. That in one single event, you meet your match, or in some cases dwarfed by the “other”. It can also be a learning experience when entering say fr example an IT, Toy or Gun Show, it just goes to show that there is bigger world around you. A world that you do not have grasp or control over.

I believe that we can always draw some good from our past relationships, thus helping us to be better, or shall I say “stronger” as my bitter friends would say. Same same goes for cars. Our failed installs taught us lessons on on never to be stingy on the important parts. Our past projects showed us that it takes time to build something outstanding and magazine worthy. We learned to be patient with our cars and also never to only depend on ourselves but realize the gold, that is our friends and co-enthusiasts. And that my friends is my 5 minute blog as I wait for diner to be served. Heading to South in a bit, good night. Be good.