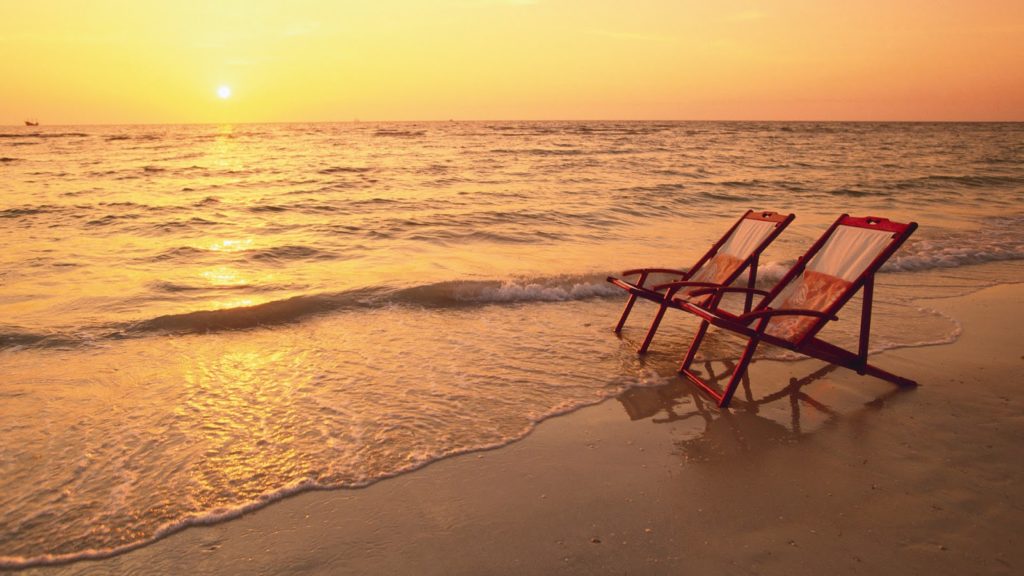 “I actually enjoy the newsfeed and reading each and everyone’s analysis on the current situation of the government. No hate, I just appreciate. Because through Facebook can you see a complete transformation on one’s self as how you’d know them back in the day. “Ang mga kwela at adik noon, mga analyst na ngayon”. That’s how Facebook works. You get to recall who they were many years ago, and then get surprised (and appreciate) how they’ve come to be at present times.”

“Clicktivism” has paved way for people to blame “who voted who”. I do believe if Mar or Grace won, people too will blame the ones who voted for them even for the smallest mistakes, remember the first big blow to Noy was the Bus hostage of HK tourists. Imagine people hated an individual even if Nanay nya si Cory at Tatay nya si Ninoy and of course kapatid nya si Kris, ikaw pa kaya na normal na indibidual ka lamang. Would the Philippines be way better had Mar or Poe win the election? If Mar or Poe won bigla ba may lilitaw na Benz sa garage mo? or waking up to a bigger house or profits up 300%. Gaganda ba bigla ang imahe ng Pilipinas mula sa pagiging nasyon ng mga OFW? Remember your life at ang iyong kinabubuhay does not depend on who the president is so relax.”

“Try to understand the Duterte Haters, even months after the elections at sadyang wala na tayo magagawa. The same way you’d allow and see yourself ranting on Social Media if Mr. Roxas won on his tuwid na daan campaign and pamumunong “Disente”. During these times, masarap magmuni-muni, would Mar be also able to eradicate the drug problem as much as Duterte did? Walang issue with the US because clearly Mar is a statesman? Would crime be also be down by at least 50%? Bumaba din kaya ang halaga ng Piso? And lastly, the value of the +6 million vote advantage ni Du30 kay Mar.”

“If you drive nice cars and get to “write” about them, remember that you drive, record and observe. Having the means to purchase ultra expensive cars and afford the lifestyle that goes with it is completely different from its free drives and lavish dinners so try to keep your level-headedness. If you count money for a living, sincerely smile and look at people not with a Peso sign on their head, rather as true individuals, who work, live and eat the same way you do. If you sell 9 digit condo units, respect the competing developer and never talk trash to client. Tignan mo muna kung saan ka nakatira and completely understand the workings of being able to afford such prime properties.”