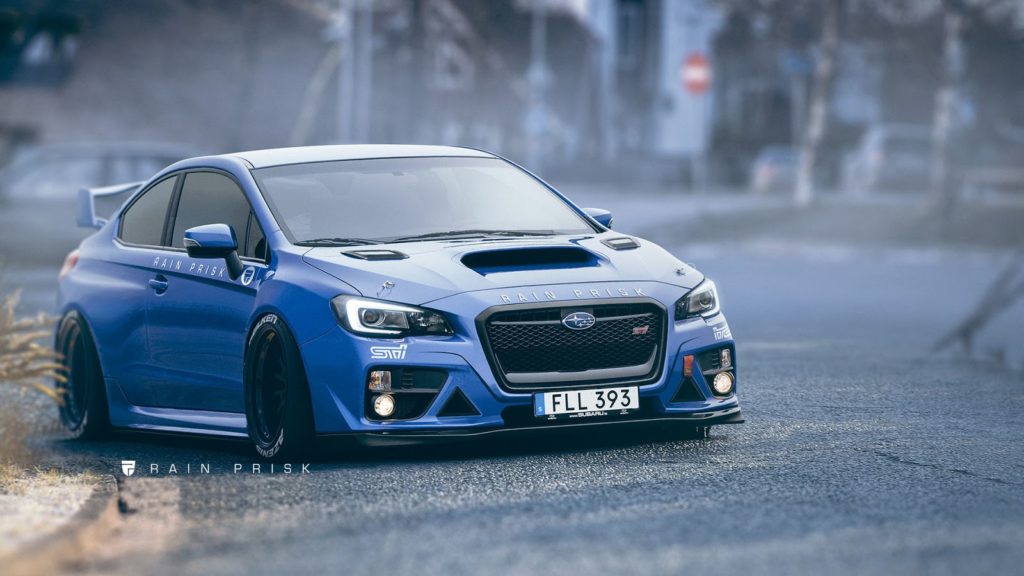 The importance of new is rather simple but unappreciated. One clear example is the Avengers movie which rocked everyone’s world. As in everyone, non fans, fans, readers and no readers, MCU regulars or just the casual viewer. We, for the lack of a better term, were enthralled by how epic the movie was.

Rewind year 1991, the 2nd half of the year. As the kid who would often pass by Filbars at Katipunan  after having a meal with my mom at Sweet Haven. Eager, excited, ready to pounce on the newest release of the Gauntlet Series. We had better imaginations then, kids were more focused, were more simpler and longer attention spans. We let our minds work as we skim through page upon page of the comics we read rather than letting CGI do the work for us.

Fast forward again to the year 2018, I would never have imagined to watch such characters or at least I must say Thanos to appear in such glorious fashion as what I have just witnessed in the movie. Never could have I imagined (even with MCUs faults and inconsistencies) that the gauntlet plot could have been laid out in such a seamless way.

Through technology. That we often overlook how it affects our lives as we pass our days and months and years. That every bit of improvement from our watches, to the food we eat, to the phones we use, to the speed we now connect and the things that “entertain” us, is a result of technology.

And as we relate such to cars, the modern machines that we drive is too a perfect example of technology paving way. Its undeniable though always debatable that new is always better. That these modern machines spool faster, handle better, they’re more fun to drive and less clunkier. As someone who gets to drive old cars then newer cars via the work I am involved with, I have a clear and concrete appreciation of the cars of past, and the modern machines we have today. That improvement is unstoppable, that the new cars carry every bit of established and continuing R&D done by these companies and ultimately the importance of their involvement in motorsports as there is better and “leveled-up” performance value in each of the sport compacts we drive today.

Nostalgia is such a big word nowadays. that is completely paradoxical to what I have just discussed and we shall save that for another blog. Gotta catch some sleep now, what a day filled with trips back and forth North and South.